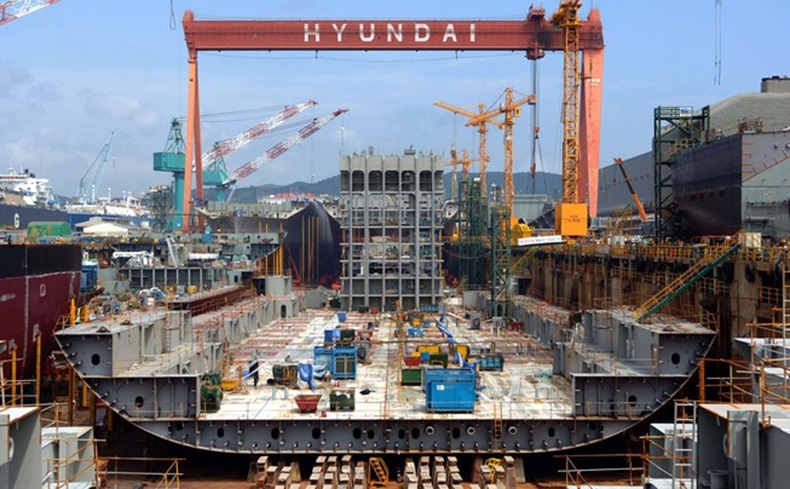 The contracts were the first of their kinds that Iran has signed after the removal of sanctions in January. They were sealed between Hyundai Heavy – the world’s biggest shipbuilder – and the Islamic Republic of Iran Shipping Lines (IRISL) – the biggest shipping company of the Middle East – at a total value of above $600 million

Iran’s original order, as earlier reported by the Wall Street Journal, comprised four ULCVs and six containers. The exact breakdown of the order is still not clear

The funding for the orders would be provided by South Korean banks and financial institutions, Iran’s IRNA news agency reported

“The ULCVs that have been ordered to be built will be the first of a new generation of vessels that Iran will acquire,” the IRISL announced in a statement. Hyundai Heavy is expected to start delivering the vessels from the second quarter of 2018, IRNA added

The contracts were parts of the IRISL’s plans to renovate its fleet through a total investment of $2.5 billion, the Wall Street Journal had earlier reported

Ask Your questions by e-mail: